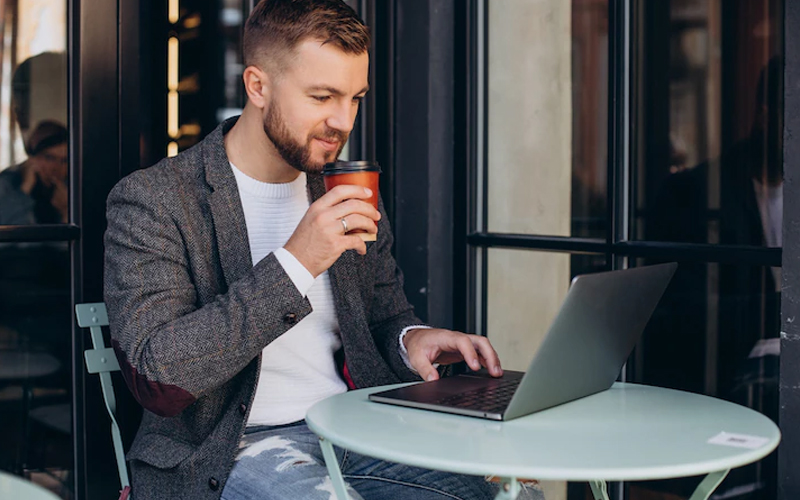 Apple’s Siri has been a great hype especially among the iPhone users. With a redesigned interface, Siri is the easier and the faster way to get the things done. Just say “Hey Siri” before a request and Siri does the job. It is always there for you. Likewise, one more voice assistant device is there to make things more convenient for you, Amazon’s Alexa. Just use your voice to connect to Alexa instantly to play music, control smart home fixtures, get information, news, weather updates and much more.

Now it was Samsung’s turn to take on the likes of Siri and Alexa with Bixby as a competitor. Hold on, have you ever heard about it? Unfortunately, the fans turned Bixby down and it failed to create the required hype. It just ended up losing its name on the internet.

Have you ever wondered where it was lacking? Undoubtedly, it was the lack of rigorous testing that just killed the virtual assistant. Indeed, the value of software testing is not hidden anymore. However, the fast-paced software development environments create time and cost constrains that make it difficult to test an application prior to release. It triggers customer dissatisfaction and enhanced maintenance costs. In such a scenario, automation testing allows the team to execute more tests in less time, thus enabling the testers to do more high level and exploratory testing.

Automated testing provides a highly competitive environment, thus enabling mega enterprises to test their products. According to a report presented by Transparency Market Research, between 2017 and 2025, the automation market worldwide will escalate to a 15.4% CAGR. It is estimated that it will be worth US$109.69 billion by 2025 from US$30.45 Billion in 2016.

The introduction of automation testing enables the testers to take a back seat and let the tool do its job. Simultaneously, they will have to be more vigilant and strategized. Thus, with a good plan and thought-through perspective, automation testing speeds up the testing process.

Works on the accuracy and repeatability of tests

It is quite time consuming and laborious to perform tests on the same test cases with only slight changes in the data value. Therefore, automation testing is required to boost up the testers to focus more on rewarding work. It works on the repeatability and accuracy of these tests.

Software test automation services ensure that the software is released on time and worked flawlessly. Moreover, it demands less time to complete the automated tests, thus providing a quick feedback on the quality of application. It is the best possible means to overcome the limitation of manual testing approach in executing the business tests, test strategies and test plans.

Testing and QA goes simultaneously that tracks hidden errors without compromising with the quality. Where QA is focused on managing the life cycle of the product and verifying that the software fulfills all the quality standards, testing keeps a close eye on the processes and owns them.
Automation testing firm – Specialized in providing best solution for cost-cutting

Instead of spending thousands of bucks to build and maintain a testing team, it is better to make use of the cost effective solutions provided by an automation testing agency. It will provide you with the best solutions and more control over the process, thus triggering high productivity of your existing teams.

Apple’s Siri has been a great hype especially among the iPhone users. With a redesigned interface, Siri is the easier and the faster way to get the things done. Just say “Hey Siri” before a request and Siri does the job. It is always there for you. Likewise, one more voice assistant device is there… END_OF_DOCUMENT_TOKEN_TO_BE_REPLACED