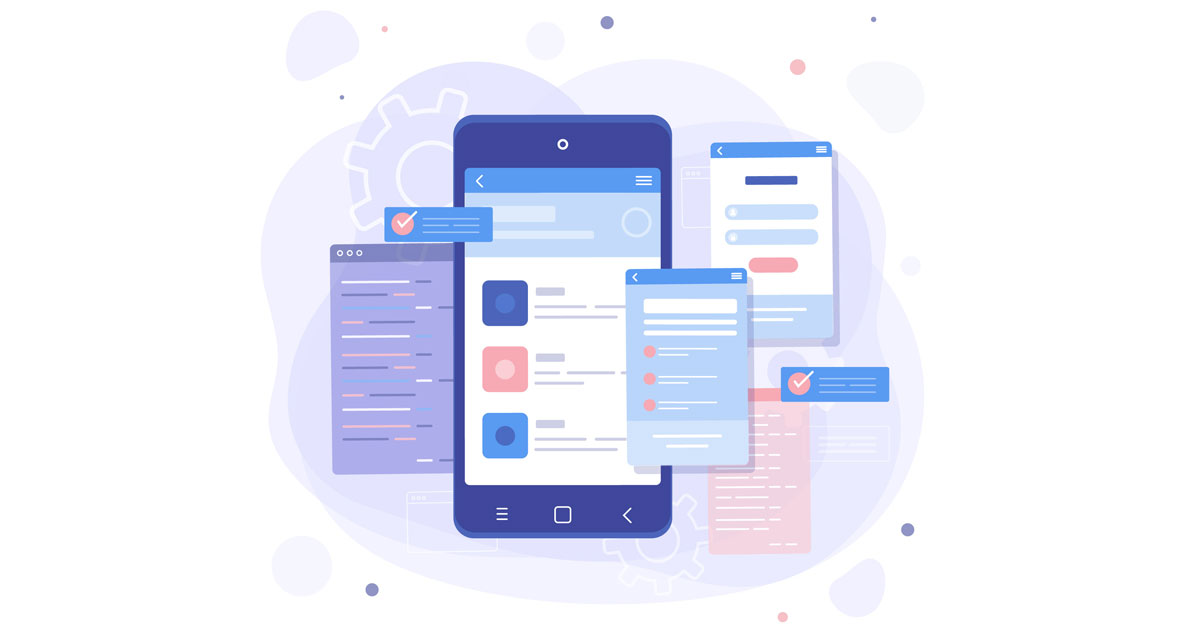 Businesses of all sizes (startups, small and medium-sized, or established enterprises) are seeking ways to benefit from well-designed and well-crafted apps in today’s competitive app development market.

And since, Android and iOS are the major OSs in mobile devices, the objective scope of development and the potential to leverage new-age tech is far more relevant and impactful.

What do we mean by that?
Better tech and apps can get you more audiences.

Let us try and gather a perspective on Apple’s marketplace of apps first.
Per popularity, iOS app development is growing due to its advanced technology, its design benchmarks, security, and additional features in the app store.

Now, for startups & enterprises, these scope and width of these app means that they have to invest in building high-performance iOS apps.

But, how can you build an iOS app with suitable UX, seamless functionality, and an intuitive design? Well, better developers is one take you can go with.

Other than that, you can take advantage of modern frameworks, tools, and solutions that are available in the market.

Let’s have a look at a few of those –

Apple has launched Xcode, a tool for developing Swift applications for iOS devices. The Xcode development environment includes a text editor, a compiler, and a build system. It is the first choice for developers when developing apps for the Mac, iPad, iPhone, Apple Watch, and Apple TV.

Consider using this if you’re looking for a tool that reduces the development time required to create a mobile app while ensuring consistency and speed in the iOS app development process.

Features of Xcode are enlisted below:

JetBrains released AppCode, an advanced tool built on the IntelliJ IDEA platform. It is compatible with a variety of programming languages, including Objective-C, Swift, C++, and JavaScript. You can extend its capabilities by creating your own plug-ins.

The AppCode tool is designed to detect various coding errors, allowing iOS developers to fix them as soon as possible. This code management task saves time for developers. The main benefit of using this tool is that it makes writing and analyzing code simple for developers.

Features of AppCode are enlisted below:

The Transporter can directly upload your app and content to Apple. As a developer, it’s possible to share files, movies, music, TV shows, books, etc., on different iOS platforms. It can channelize iOS app content distribution through Apple Music, iTunes Store, App Store, or Apple Books. To enable this process, the user must have an iTunes Connect account, App Store Connect account, or an encoding house account.

To distribute your content in the App Store, Apple Books, Apple Music, or iTunes Store, you will need to set up an App Store Connect account, iTunes Connect account, or give us valid encoding house credentials.

Features of Transporter are enlisted below:

First released in 2014, Swift is Apple’s powerful core programming language. Since it is relatively new compared to other languages like C, Java, and C++, it has some compelling advanced features. Swift’s goal is to make code easier to read and write.

A few of the features of Swift are:

Going forward, Swift will be the language Apple will rely more upon. Apple claims that Swift is also 2.6 times faster than Objective C. However, It’s a wise decision to learn and master it.

With the simulator, you can run iPhone, iPad, Apple Watch, and Apple TV applications in a window on your Mac. It is ideal for testing applications quickly.

A simulation environment consists of a simulated device and software, as well as its settings and files. As a result, there is a little back-and-forth between screens. It enables you to streamline your interactions.

Features of Simulator are enlisted below:

CocoaPods is a new tool for easily integrating third-party libraries into Apple software projects. Over 83,000 active developers use it, and it’s been integrated into over 3 million apps.

To use CocoaPods, you must first create a Podfile, a text file describing how your app is dependent on other libraries. As a result, CocoPods resolves dependencies and retrieves library source code, placing it in an Xcode workspace where it may be linked with your app to create an iOS application.

Features of CocoaPods are enlisted below:

Another library that developers can use to create iOS applications is AlamoFire. It is an HTTP network-based library that is an alternative to Apple’s networking stack. It includes serialization, network enhancement, authentication services, and many other features in addition to HTTP methods.

AlamoFire is the best tool for developing iPhone apps in Swift. In macOS and iOS, this swift-based framework manages web requests and retaliates. It also includes JSON parameters that respond to network enhancement, serialization, and authentication services, among other things.

Features of AlamoFire are enlisted below:

Now that you know how to create iOS apps using the right development tools, we hope you are ready to start creating them. Don’t forget, however, that each tool has its features, price, rating, and functional purpose. Let us know what you think in the comments section below. We would love to hear your feedback!

Businesses of all sizes (startups, small and medium-sized, or established enterprises) are seeking ways to benefit from well-designed and well-crafted apps in today’s competitive app development market. And since, Android and iOS are the major OSs in mobile devices, the objective scope of development and the potential to leverage new-age tech is far more relevant… END_OF_DOCUMENT_TOKEN_TO_BE_REPLACED