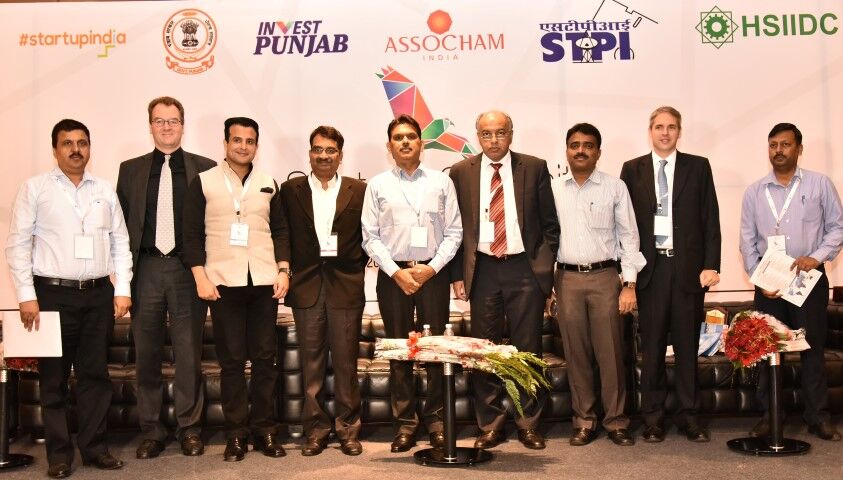 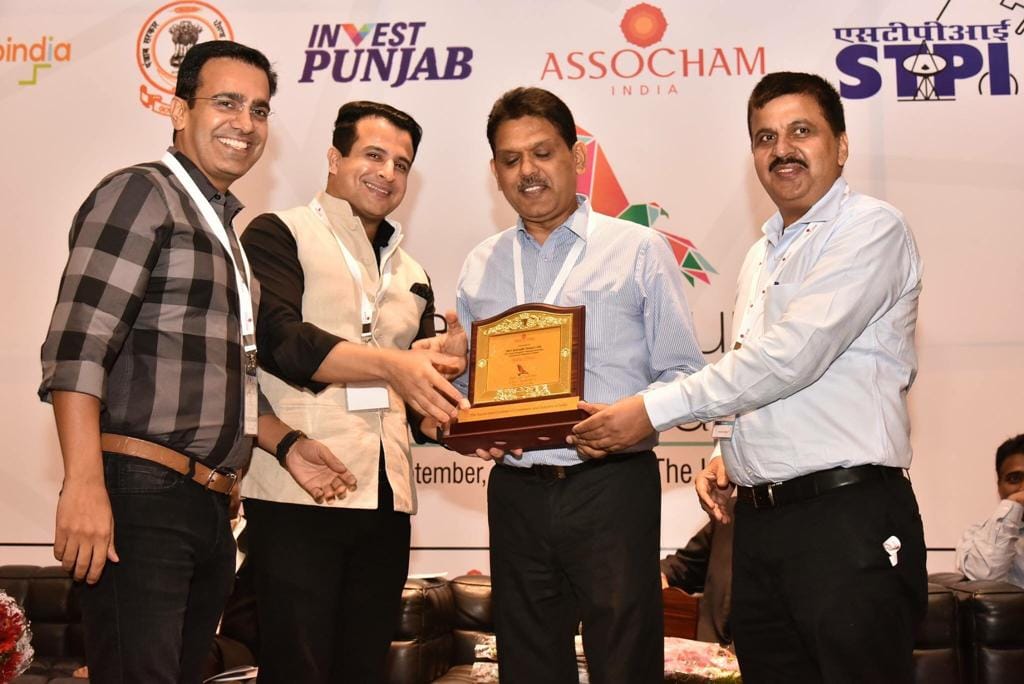 Chandigarh: ASSOCHAM’S maiden Start-Up Summit and Tech Awards-2016 scripted a success story in Chandigarh on Friday as 400 startups both successful and aspiring attended the session.
Appreciating the proactive policies of the government, Sanjeev Bikhchandani, founder, Info Edge said that the kind of supportive ecosystem available to the Start-Ups currently, should really stir up the entrepreneurial spirit of the region. Bikhchandani pinned the bottom line by advising the young aspirants to start up something which is unavailable, something for which they don’t have to run after the customer.

Bikhchandani was delivering the keynote address during the first Start-Up Summit and Tech Awards-2016 organized by apex industry body The Associated Chambers of Commerce and Industry of India, ASSOCHAM here today. The Summit was organized in partnership with Department of Industrial Policy & Promotion, DIPP, Software Technology Parks of India, STPI, Government of Haryana and Government of Punjab.

Principal Secretary Industry, Electronics and IT, Haryana, Devender Singh, IAS sharing the policies of the government of Haryana, said, “The state government has been working closely with the industry and industry bodies to develop an ecosystem for new ventures.”

Delving into the details, he said, The Haryana Government has implemented the scheme “Start-ups / First Generation Entrepreneurs” to encourage and give support to the prospective start-ups or first generation entrepreneurs of the State for setting up of Micro and Small Enterprises”.

Sharing details about the report, Dalip Sharma, wp-contentector, ASSOCHAM said “India is home to the third largest number of technology driven startups in the world, with the US and the UK occupying the top two positions. The study, done by Assocham in association with Thought Arbitrage Research Institute, also revealed that Bengaluru is host to the largest share of technology startups in the country, followed by Delhi NCR and Mumbai, while Hyderabad and Chennai are also quite popular among budding tech entrepreneurs”. 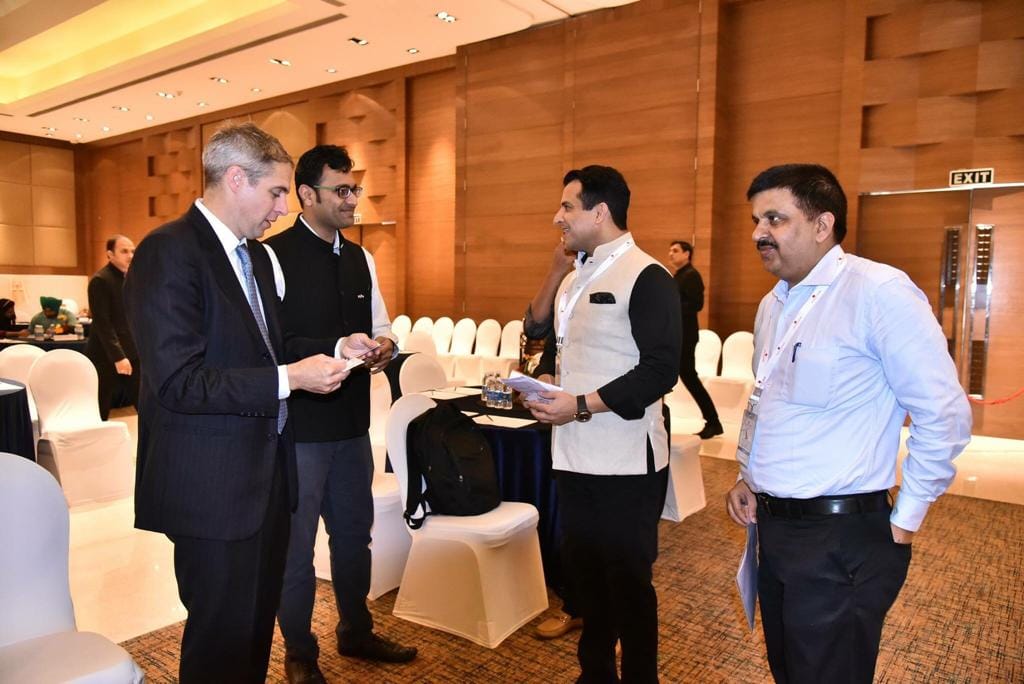 “In the technology-driven startups, India has moved up to the third position with the US occupying the top position with more than 47,000 and the UK with over 4,500. “India’s tech startups numbered around 4,200 up to 2015,” he pointed out. In terms of the total number of startups, comprising both tech and non-tech areas, India again figured among the five largest hosts in the world, along with China.

Sharing details of the Summit, Manipal Dhariwal ,CEO and Co-founder of Netsmartz, Chapter President of SACC, Chairman, IT, ITes, Entrepreneurship and Start-ups, said, “Looking at the overwhelming response to the first ever start-up summit of the northern region, ASSOCHAM has decided to make it an annual affair.”

J Balaji, wp-contentector, DIPP said that government was going all out to support the startups and had streamlined the process with the help of technology. “One just needs to visit and apply on startupindia.gov.in which is an auto-generated website and the rest of the process is fairly simple”.

The ideas and innovations brought by the participants were fresh and unconventional, reflecting the amount of research and diligence that went into them. From presentations, surveys, market research, business strategies, cost structures, and implementation, were some of the areas touched upon by the respective teams.