Netsmartz – The Title Sponsor of the TiE Cricket League, 2018 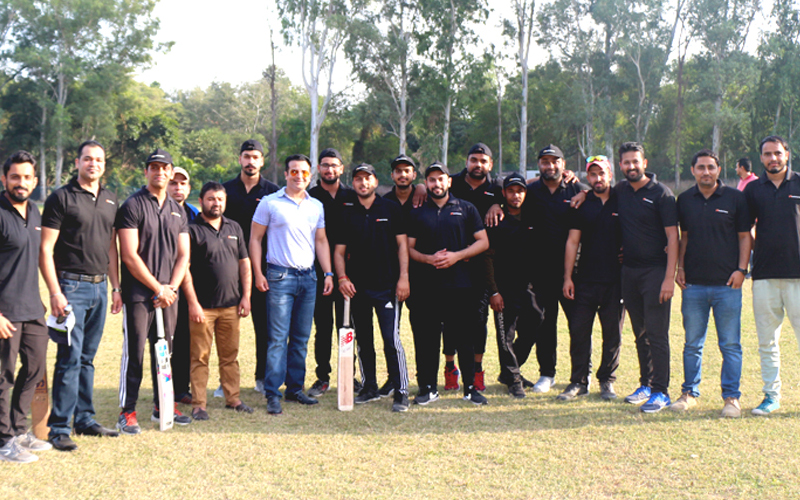 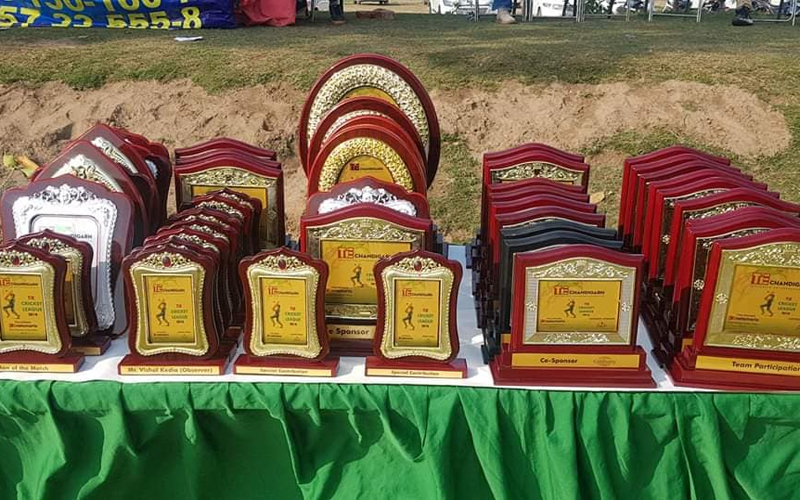 An exciting tournament of Cricket was held in Chandigarh where teams from a number of corporate houses participated and fought with each other showing utmost sportsmanship. TiE Cricket League 2018 was a sporting event that was organized by TiE Chandigarh and Netsmartz was the Title Sponsor.

Netsmartz associated as a title sponsor because of its passion to promote sports and sportsmanship. Over the years, we have organized a number of corporate sporting events and leagues. From volleyball to football, cricket, golf, badminton, carom and chess, Netsmartz teams, including females, participate with enthusiasm and live a life other than just the work. Whenever there is a corporate tournament in the tricity, our teams have emerged as winners and engraved our name forever in the arena of sports. 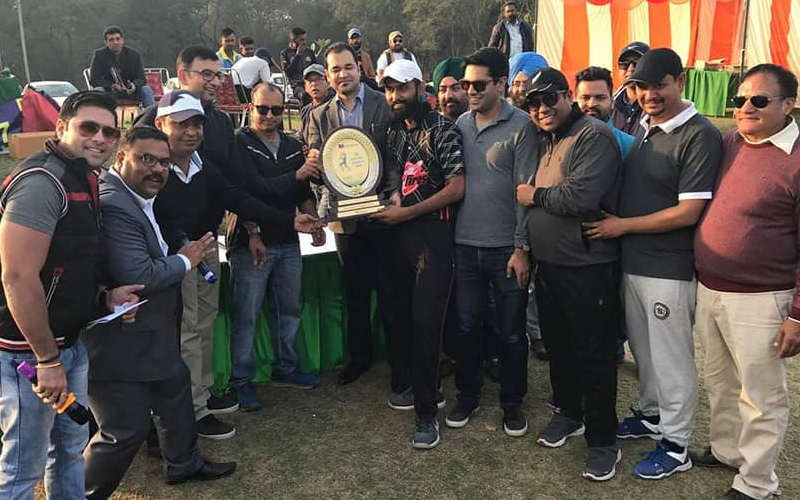 The TiE cricket tournament flagged off on November 17, 2018 and the final face-off held on December 02, 2018. As expected, all the qualifying matches of the tournament were adrenaline-charged and showed the mettle of participating teams. Stumping and dives, run-outs, catches, bails going off, and boundaries and sixes brought the excitement in the spectators in every match. The final showdown between Source use Technologies and TT Consultants was nothing less than a nail-biting experience. The latter were the runner-up and the former won the final and took home the trophy with the winning title. Some of the players outshined and performed like pros, and even forced the opponents to appreciate. The event was successful and appreciated for the efforts of organizers, coordinators, and the sponsors.

Manipal Dhariwal, Co-founder and CEO of Netsmartz, said – “Many congratulations to Team Sourcefuse Technologies for their victory in the TiE Cricket League and to the players claiming Man of the Match throughout the league. All the competing teams participated in a professional manner and all of you have been excellent ambassadors for your respective companies. Netsmartz is an active supporter of sports and I hope we’ll see all the teams battling again in the next tournaments.”