What makes the Angular Best Framework to Develop Web Apps 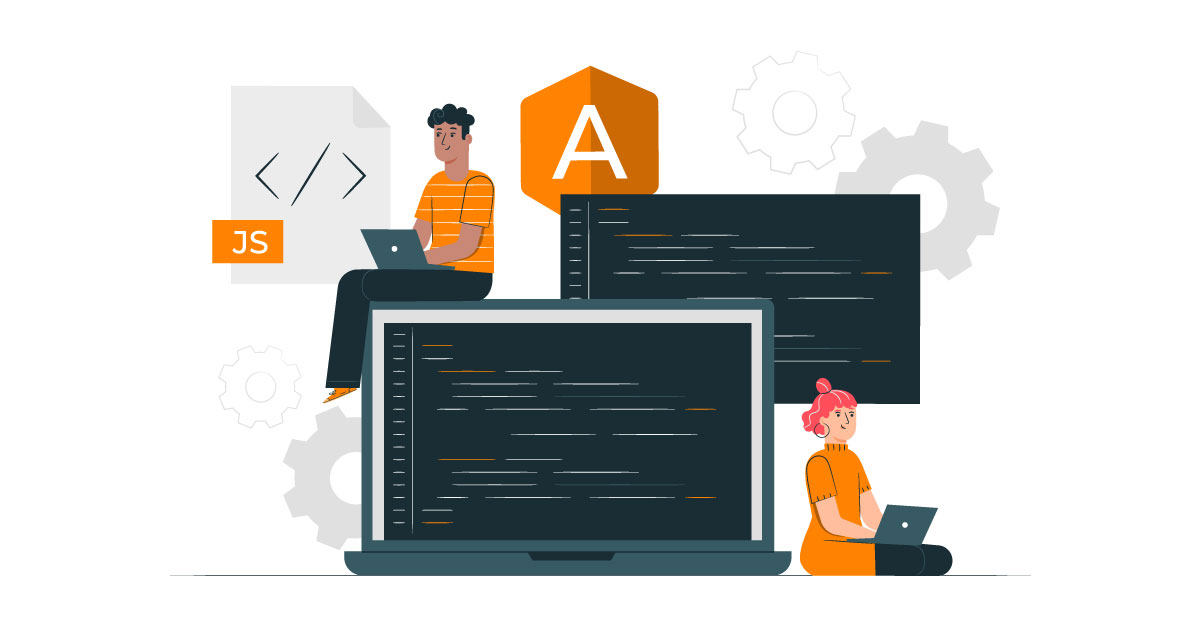 Due to the intensity of the competition to draw web traffic, the increasing propensity to develop interactive web and mobile applications is prevalent among businesses.

Several languages are available, and JavaScript is among the most popular among web developers. This would again put the dilemma of choosing the proper JavaScript framework for optimal results.

What is the Angular framework?

Angular programming language, also known as Angular 2+ or Angular V2, is a type-script-based application framework. With its introduction, it is an open-source language that is rewritten by the same Google Angular team that developed Angular JS.

Angular is believed to be a robust JavaScript-based framework used for web app development basics. Here are a few features of the Framework that would help you to develop a better understanding:

Reasons why you should use Angular for Web App Development

Now that we have explained the basics of deploying the Angular Framework for web development, we will go through the list of all the reasons why you should utilize the same:

Angular developers prefer programming and doing all the development with TypeScript language. Why? Here are a few reasons:

2. Injection and Management of Dependencies

The injection of dependencies is used more and more in the day-to-day life of remote angular developers. This helps simplify the testing of our application and further allows us to encapsulate the services being used within our functions and controllers.

Other libraries like RequireJS and joint allow us to control the dependencies so that the global scope, i.e., window, is not contaminated and shadow-variable problems are saved. With AngularJS, you get an added advantage of a dependency injection solution, so you don’t have to manage these dependencies through external libraries.

3. It offers more features than a simple library

Since Angular is a framework, it offers more features than a simple library. With much similar software, developers have to use third-party libraries in the development process. With Angular, you can get a series of options that helps you to intimate the decision-making process.

With Angular, you already know from the beginning the entire process of organizing the code, the different tasks you need, and the architecture of the application you are building.

In contrast to other JavaScript frameworks used for web app development, the Angular Framework is based on the component-based MVC architecture.

The Angular design adopts the web components standard based on APIs that allow users to create custom, reusable and self-contained HTML tags. The feature of custom components provided by this Framework will work in modern browsers with JavaScript frameworks deployed with HTML.

The components created in Angular can be easily converted into native app components.

The AOT compiler in the Angular applications helps to translate HTML, ES6, and Typescript into JavaScript during the development process. This process conveys that the code base is assembled before running your browser and web app.

The AOT compiler is more secure than the just-in-time (JIT) compiler.

Angular is already leading the way for many JavaScript frameworks and will continue to rule in the coming times. There are various advantages of Angular that hardly any app can match out of choice.

The programming is majorly done in plain text up to now, and with the usage of IDEs and advanced editors, understanding the code’s development can be facilitated.

So, what are you waiting for now? Hire Angular developers now to build and scale your web apps!

Due to the intensity of the competition to draw web traffic, the increasing propensity to develop interactive web and mobile applications is prevalent among businesses. Several languages are available, and JavaScript is among the most popular among web developers. This would again put the dilemma of choosing the proper JavaScript framework for optimal results. According… END_OF_DOCUMENT_TOKEN_TO_BE_REPLACED