Serverless Computing Trends to Watch in 2019 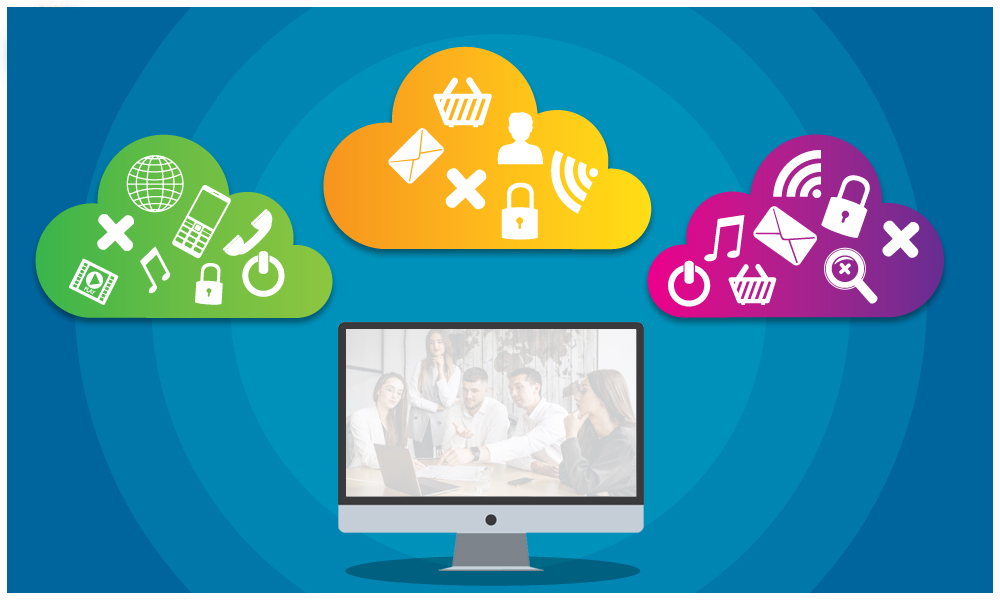 Serverless computing is a hot topic that is often referred to as the ‘future of computing’. This fast-growing cloud service model is very popular for creating native cloud applications that reduce the operational overhead of development teams.

Let’s now look at Serverless computing trends that are making their way in 2019.

Java has been a slow performer as compared to JavaScript and Python. But a little work with Java makes it a great performer like its other competitors. Serverless Java is predicted to be an astounding technical solution, and migration to it could turn out to be a boom.  But, for Java to completely turn serverless may need a few more years.

As an infant, serverless testing is another emerging trend in 2019. Serverless testing for monitoring and debugging software solutions is expected to explore new vertices in deeper code testing and in ensuring the quality of the software product. This is still under research and development, and we hope to see it soon.

The present serverless technology tends to transfer server level security to the cloud service provider, and this, in turn, exposes data to attackers, which is a great security breach. With the increasing numbers of serverless adoption by enterprises, this technology is being worked upon for better security and to be a more robust feature. Moreover with increasing demand of IT security services, this becomes an important aspect.

Like many other technologies, serverless is going through its initial phase of research and development. Apart from the fact that it is widely implemented, there are still great possibilities for enhancements and restructuring as a future technology. 2019 is the year that will bring many changes and improvements in serverless technology for enterprises to benefit from it.

Serverless computing is a hot topic that is often referred to as the ‘future of computing’. This fast-growing cloud service model is very popular for creating native cloud applications that reduce the operational overhead of development teams. For those who are new to serverless computing, here’s a quick explanation. Serverless does not mean without servers;… END_OF_DOCUMENT_TOKEN_TO_BE_REPLACED