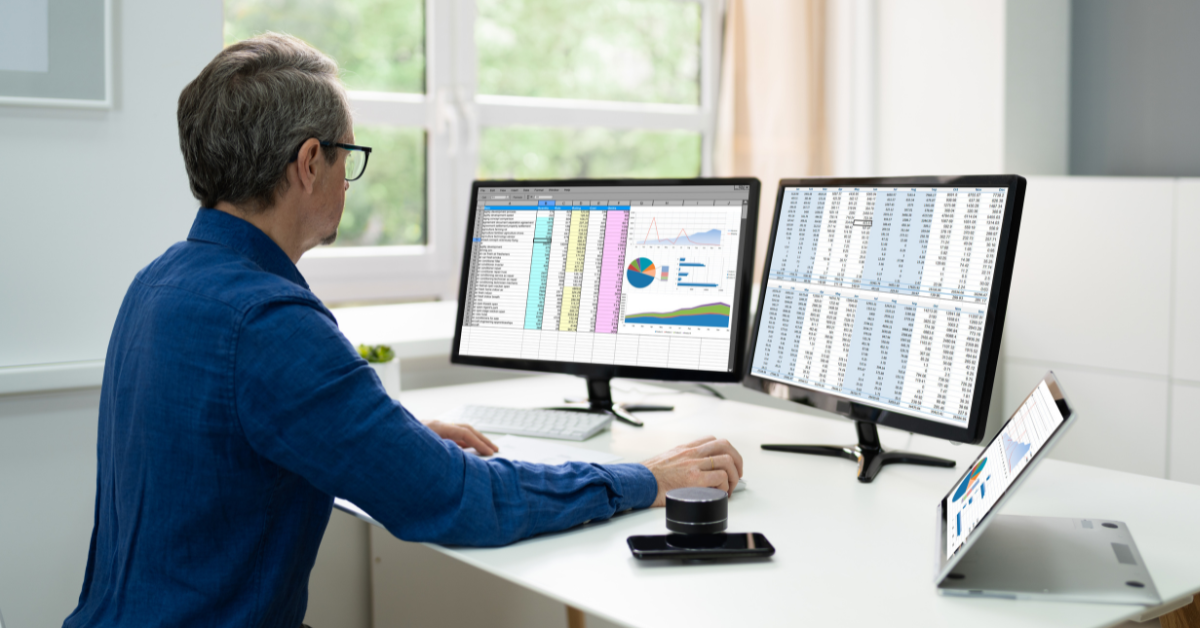 With over 69.2k stars on GitHub, Laravel’s popularity has been thriving through the years.
Read on to learn what makes Laravel so popular and how you can leverage it to create a powerful web experience.

PHP frameworks are used to develop PHP web applications. Over 77.6% of all websites with known server-side programming continue to leverage PHP somehow.

With that said, choosing the right PHP development framework can be a challenging task and an impactful decision.
The general criteria for a development team are the development cost, experience, and popularity of the framework. Another factor to consider is third-party integrations, deployment, testing, and many others.

However, amongst several PHP frameworks in the market, including Symfony, Yii, Codeigniter, CakePHP, and Phalcon, Laravel has retained the first position in the best MVC-based PHP frameworks.

Let’s get to the why of choosing Laravel…

What is Laravel? An Overview

Laravel is a web app development framework that makes the entire development process faster, easier, and more enjoyable for developers. The first stable version of the Laravel framework was released in 2011. Taylor Otwell created the framework with the sole intention of helping website developers make complex coding simple, faster, and better.

Its architectural patterns are mostly Symfony-based. After introducing version 3, which added features such as the Artisan Command Line Interface, Laravel grew in popularity.

Here’s some of why the Laravel framework is becoming increasingly popular.

The first & most important reason to use Laravel is that it adheres to the Model, View, and Controller architectural pattern and has an object-oriented, expressive, and elegant syntax.

Scheduler, which was added to the Artisan command-line utility in Laravel 5.0, provides programmable scheduling of frequently run tasks. Scheduler internally uses the cron daemon to perform a single Artisan job, then runs the configured tasks.

Broadcasting is a technique in Laravel used in current online applications to implement real-time data, show live feeds, and so on. Broadcasting allows you to use the same event name on both the server and client sides, getting real-time data from the app.

When it comes to testing the application, Laravel provides the unit test for the application by default, which contains tests that detect and prevent regressions in the framework. In Laravel projects, integrating PHP units such as a testing framework is a breeze. Additionally, the included artisan command-line utility can be used to execute unit tests.

Because multiple competitors are vying for the spotlight and attention, the PHP frameworks industry is cluttered. The extensive Laravel feature set, on the other hand, distinguishes it.

Laravel uses the Blade template engine, which is very powerful compared to other templating engines. It adds zero overhead to your app and does not interfere with the use of plain PHP code in views. It provides convenient shortcuts for general PHP functions and features like template inheritance and displaying data that enhance the flexibility of web development.

Laravel is a PHP framework that ensures a tight separation between presentation layers and business logic. MVC stands for Model, View, and Controller. It’s a design pattern in which the model (logic, data handling), view (UI), and controller operations are separated (interface). The Laravel framework, which is built on MVC, offers many benefits, including enhanced performance, scalability, & security.

Unlike many PHP frameworks, Laravel is an open-source framework for web developers. In addition, a robust community supports the framework to make it more advanced and flexible.

Is it true that Laravel is the best PHP framework? We’d leave to your requirement-oriented judgement.
Is it the most stable and feature-rich though?
Absolutely!

The ideal PHP framework for you is the one that meets your criteria and is in line with your business goals.

The Codeigniter framework was the most popular PHP framework before Laravel. However, it lacked critical functionality such as user authentication and permission. Laravel was born as a result, and it is now widely regarded as the best PHP framework for creating stunning web experiences.

With over 69.2k stars on GitHub, Laravel’s popularity has been thriving through the years. Read on to learn what makes Laravel so popular and how you can leverage it to create a powerful web experience. PHP frameworks are used to develop PHP web applications. Over 77.6% of all websites with known server-side programming continue to… END_OF_DOCUMENT_TOKEN_TO_BE_REPLACED