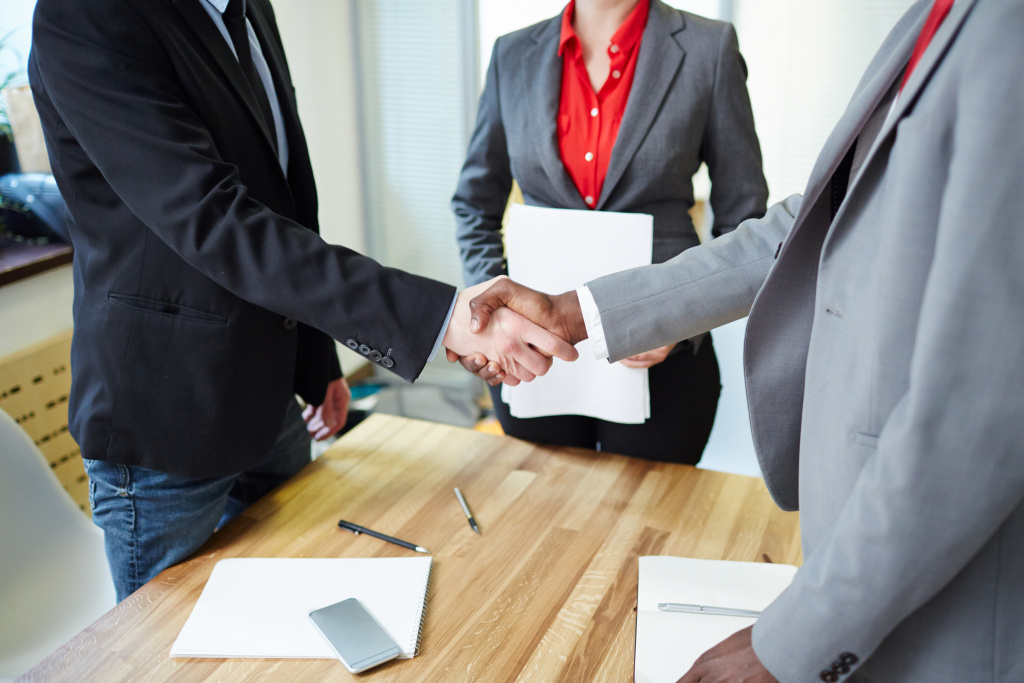 Ruby on Rails is so ubiquitous among web developers that it’s impossible to have a conversation about them without mentioning it at least once. Ruby on Rails’ success is undoubtedly aided by the fact that it is among the topmost used frameworks with a growing community of developers. Alternatively, Ruby on Rails’ popularity encourages its adoption.

Are you planning to build your next web application with Ruby on Rails? If so, Congratulations on picking an agile technology.

The next step is to find Ruby on Rails developers who are right for your project. You can hire a freelance RoR developer or hire a software company.

Ruby first appeared in 1995, and is popular to this day. The popular technology is thriving and will continue to be a wonderful choice for developing web applications in the future. Prototype and MVP development is one of the reasons why RoR is a preference for startups and new-age organizations.

Quick to build and scale

Why should you hire Remote Ruby on Rails developers for your project?

The RoR community is growing and continuous to add bits of code, frameworks and tools inthe RoR arsenal. It’s scalable in a sense where it is easy to learn and offers a user-friendly app and framework that gives a thorough, exhaustive tutorial for beginners.

So why an RoR developer?
Ruby on Rails developers can craft stand-alone apps or collaborate with your in-house team or clients based on the project needs and scope of work. A skilled remote ROR team ensures not just a difficult development process, but also several other advantages, including:

Overall, RoR works, and hiring a remote RoR developer is a far more reliable option than freelancing. You opt for highly skilled and easy-to-work-with developers. The most cost-effective way to develop efficient products on time is to outsource remote Ruby on Rails developers and other highly-skilled IT specialists with a high level of accountability. However, it’s only worthwhile if you know what to look for and how to hire one for your company.

What to Look for When Hiring a Remote RoR Developer

As an employer, you must have a few requirements that potential developers must know before you can consider hiring a Remote Ruby on Rails developer. This would function as a filter, filtering out unskilled or low-quality professionals. The list of needed skills and the period of experience is usually the most important prerequisite.

a) Required Ruby on Rails Skills

The following are some of the fundamental abilities that a Rails Developer should possess:

b) Experience with Ruby on Rails

Ruby on Rails programmers should be familiar with the following:

Where to Find Ruby on Rails Developers?

Where should you look for a skilled ROR developer:

Human resource searches are conducted on well-known sites like Upwork, PeoplePerHour, LinkedIn, and others. Such a location is ideal for bringing employers and employees together. To attract potential recruiters, job seekers submit their CVs and other pertinent information. Employers, for their part, post job openings on these platforms.

Numerous forums and online societies are places where Ruby on Rails developers can discuss various topics relating to the popular framework’s use and assist one another with other issues such as employment. To increase your chances of finding Ruby on Rails engineers, go to websites like ruby-forum.com, devshed.com forums, and other resources.

Rails programmers don’t just hang out on the internet. When web app developers gather in person for a specialized or field-oriented event, it’s feasible to run across them. If you don’t know where to look for the time and location of such an event, go to Meetup and you’ll be able to recruit Ruby on Rails professionals on the spot.

We, at Netsmartz offer, managed staff augmentation services for enterprises, and startups, enabling them to hire RoR developers – remotely, and on a flexible engagement model – thus easing their search process.

Netsmartz offers pre-vetted Ruby on Rails developers to work on your project with additional business analysts, solution archtitects, and technical product managers to kickstart your project.

Though, unlike staffing services, we don’t offer on-bench engineering resources.
Thus, not a sweatshop or a staffing agency.

We build your team, on-demand.

When it comes to frameworks, Ruby on Rails is an excellent choice for every developer and thus by extension for an organization looking to code a product. It enables the rapid and efficient development of custom software solutions. Rails is a great tool for generating market-ready MVPs, founding successful companies, and being employed by large corporations, thanks to all of its advantages.

Choosing the proper RoR development team to implement your idea in the best possible way considering the timeline is a challenging task.

In this blog, we tried to discuss everything surrounding the topic.

That said, it is preferable to hire a technical consultant to help you prepare for requirements and test candidates.

By partnering with a reliable outsourcing development company you can build your team of RoR developers to fulfill your business requirement.

1. What is a Ruby on Rails Developer?

Backend software developers, such as Ruby developers, design the databases, libraries, and logic that help build an app. He uses Ruby on Rails, as well as other programming frameworks and languages, to develop scalable apps in this job.

2. What should a Ruby on Rails developer be aware of?

As a Ruby developer, you’ll mostly be working with object-oriented programming (OOP). Classes, objects, inheritance vs composition, blocks vs procs vs lambdas, and including vs extending a module are some of the OOP principles you’ll need to grasp in Ruby.

3. What are the most key skills in an RoR developer?

An RoR developer should be able to work with loops, modules, classes, and understand basic syntax. Also, they must know how to write clear syntax close to human language. They should be able to program in both object-oriented and structured programming languages. Frontend abilities, such as JavaScript and CSS, are equally vital to have. Database expertise, such as SQL and MySQL, is also essential.

4. How much does it cost to hire a Ruby on Rails developer?

The typical cost of a Rails developer is determined by factors such as the project’s size, scope, and development period. They are hired on an hourly or salary basis, depending on their expertise, work role, preferred location, and the needs of the company.

Keep in mind that only a professional cost estimate can provide you with precise information regarding the cost of your project. Contact our Project Managers and Business Efficiency Experts right now to see what we can do for you. Request free consultation.

A Quick and Comprehensive Guide to Hiring a Remote Ruby on Rails Developers in 2022 Ruby on Rails is so ubiquitous among web developers that it’s impossible to have a conversation about them without mentioning it at least once. Ruby on Rails’ success is undoubtedly aided by the fact that it is among the topmost… END_OF_DOCUMENT_TOKEN_TO_BE_REPLACED