GitHub is Acquired by Microsoft for a Whopping $7.5 Billion in Stock 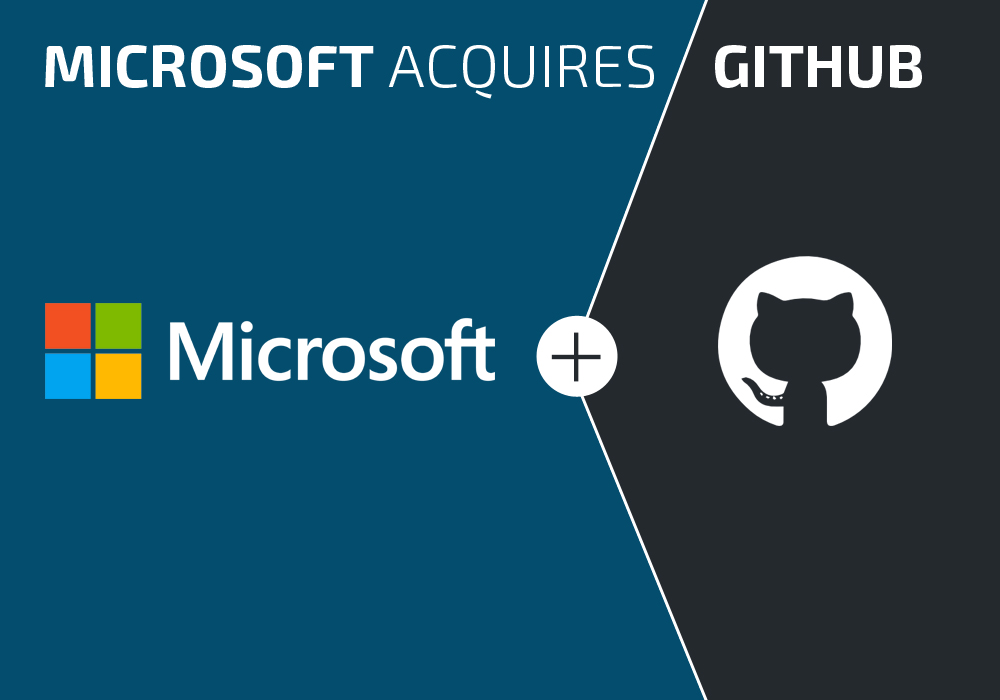 Yes, the news is confirmed. After numerous rounds of rumors from the last few days, Microsoft has put an end to it by confirming the acquisition of GitHub, the popular Git-based code sharing and collaboration platform. Technology major Microsoft acquired GitHub today that was founded in 2008, for $7.5 billion in an all-stock deal. Subject to customary closing conditions and completion of regulatory review, the acquirement is expected to close by the end of the calendar year.

Since inception, GitHub has never turned profitable until date and was trying from the last nine months to find a new CEO. After the acquisition closes later this year, Microsoft’s Corporate VP Nat Friedman will become GitHub’s new CEO. Chris Wanstrath, the current CEO of GitHub, will become a part of Microsoft’s technical team, reporting to Executive Vice President Scott Guthrie, to work on strategic software initiatives.

The collaboration of these tech giants will empower developers to achieve more at every stage of the development lifecycle, accelerate enterprise use of GitHub, and bring Microsoft’s developer tools and services to new audiences.

For modern developers, GitHub is the most popular destination for open source projects and software innovation. The GitHub platform hosts a growing network of more than 28 million developers in nearly every country and 85 million code repositories, making it the largest host of source code representing more than 1.5 million companies across healthcare, manufacturing, technology, financial services, retail and more. A representative from Microsoft said – “GitHub will retain its developer-first ethos and will operate independently to provide an open platform for all developers in all industries.”

After the $26 billion purchase of LinkedIn and $8.5 billion acquisition of Skype, this is one of the largest acquisitions in Microsoft history. Satya Nadella, CEO, Microsoft said – “Microsoft is a developer-first company, and by joining forces with GitHub, we strengthen our commitment to developer freedom, openness and innovation. We recognize the community responsibility we take on with this agreement and will do our best work to empower every developer to build, innovate and solve the world’s most pressing challenges.”

Name
GitHub is Acquired by Microsoft for a Whopping $7.5 Billion in Stock
Description

Yes, the news is confirmed. After numerous rounds of rumors from the last few days, Microsoft has put an end to it by confirming the acquisition of GitHub, the popular Git-based code sharing and collaboration platform. Technology major Microsoft acquired GitHub today that was founded in 2008, for $7.5 billion in an all-stock deal. Subject… END_OF_DOCUMENT_TOKEN_TO_BE_REPLACED